We are so thankful to those that attended the Grand Opening celebration of APMI Orthopaedics, Sports Health & Regenerative Medicine on April 4th, 2019 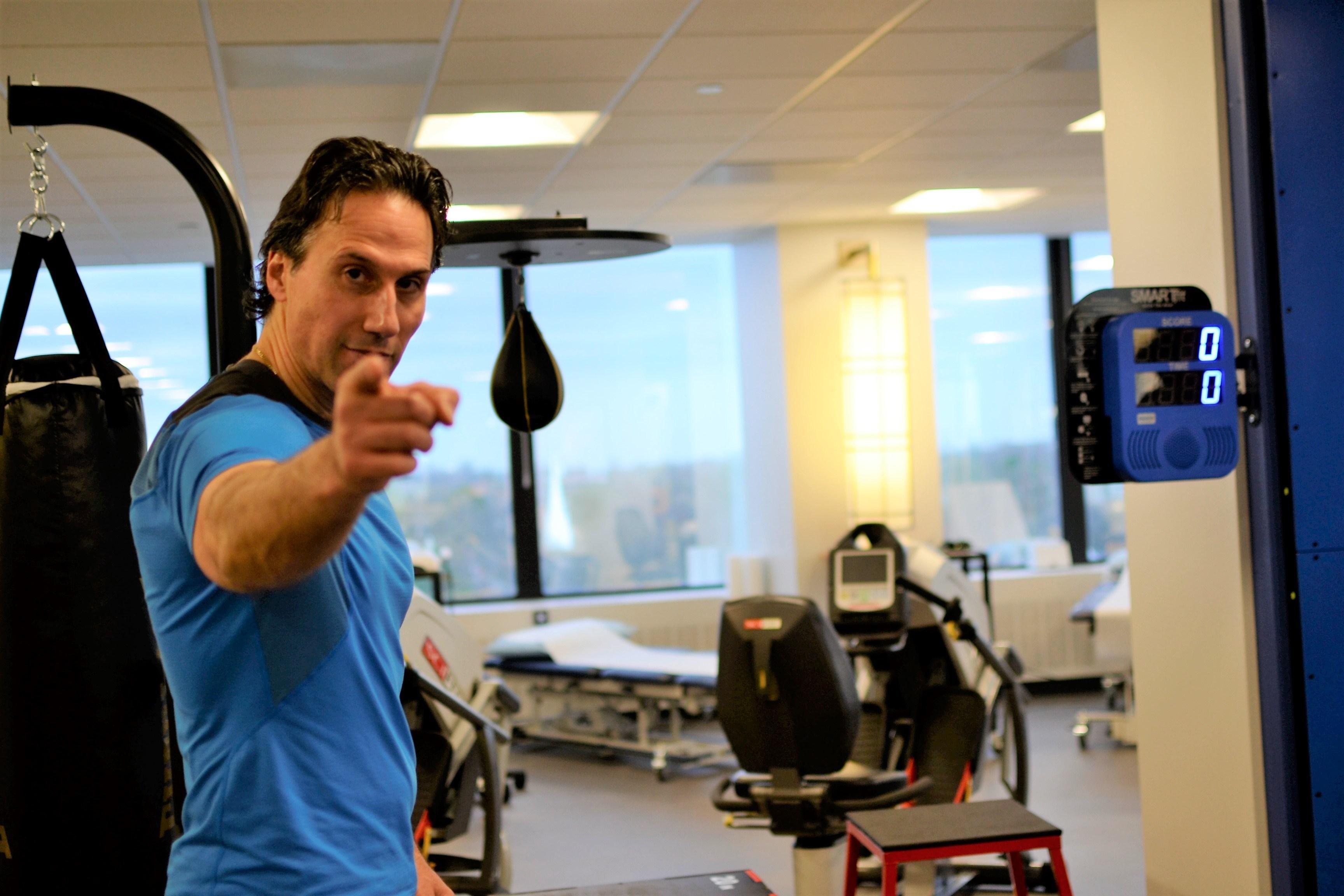 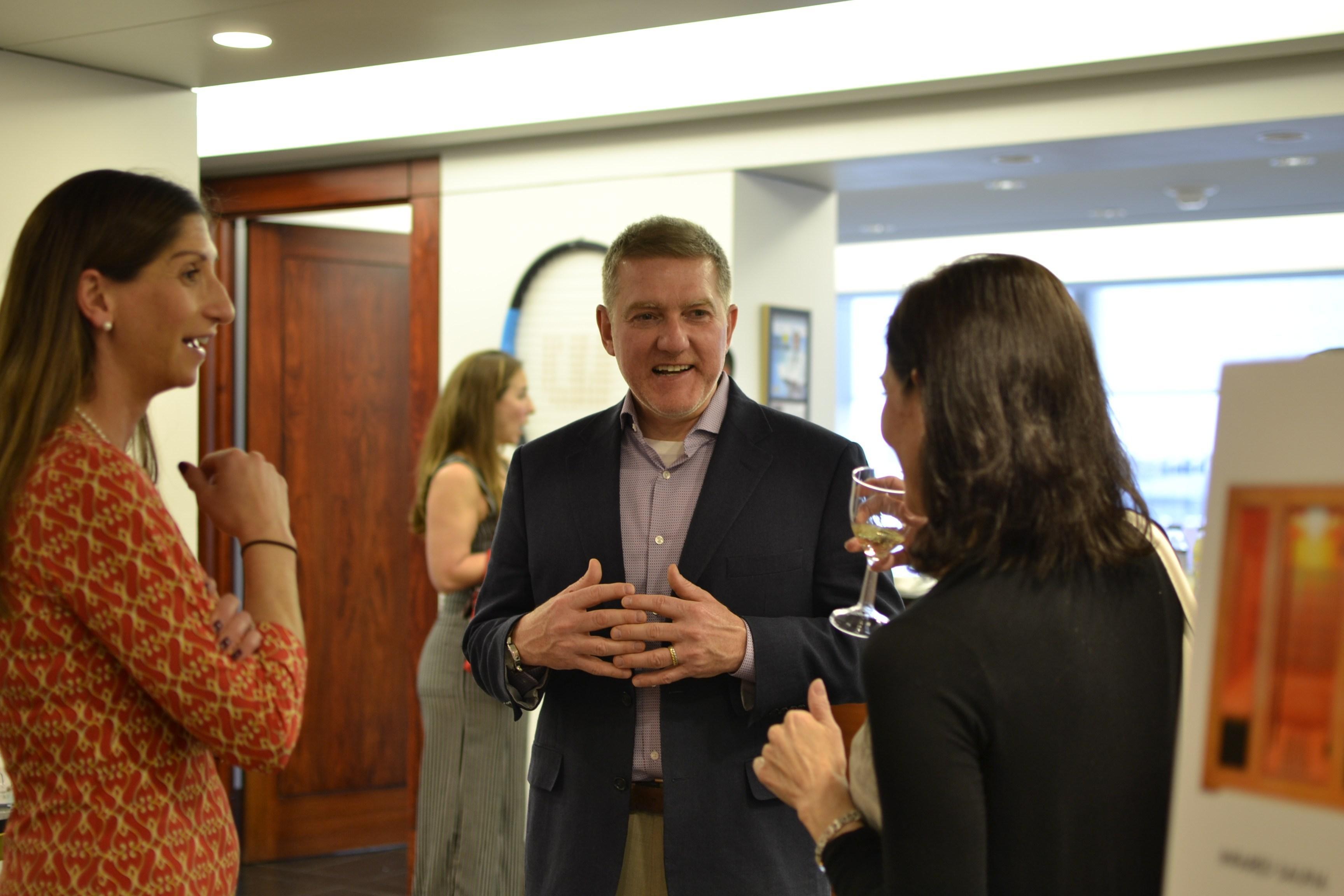 How to keep occasional back pain from becoming chronic >> Read More

Dr. Ghorbani discusses the costs employers are hit by from employees suffering from chronic pain and how Obamacare, or the Affordable Healthcare Act, will impact businesses. >>Read Article

Be Free from Back and Neck Pain >> Read More 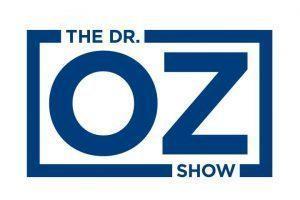